Swift is a new technology, developed in the UK, which has been licenced for the general treatment of skin lesions in Podiatry and Dermatology. Swift uses microwave energy which is delivered through a special probe applied to the skin to treat the affected tissue.

Up to 30 minutes per treatment

⦁ What is a Verruca?

A verruca is a type of wart that occurs on the sole of the foot. Verrucae are caused by the Human Papilloma Virus (HPV) and produce small, raised lesions on the skin which can often be extremely painful to walk on particularly when in weight bearing areas.

Verrucae are transmitted from person to person​, HPV prefers damp or wet environments and surfaces, so they are often transmitted changing rooms, wet rooms or swimming pools. They can also be transmitted by contaminated objects such as files, footwear, socks and towels. When the skin is damaged or damp the host is more susceptible to picking up the virus.

It is imperative during your treatment that you isolate any methods of filing to yourself and DO NOT share with others.

Many of our patients describe verrucae as extremely painful but also as “embarrassing” and a “nuisance”. Verrucae can spread from host to host causing significant pain and irritation so it is important to get it treated as soon as you notice one.

Verrucae may exist as a single lesion but can also occur in multiple sites or in a mosaic like manner affecting large areas of the foot. They are often raised dots with small black dots throughout the lesion or on some occasion have small arm like projections.

⦁ Can they go away on their own?

In some cases, verrucae may go away on their own. When seen in the adult population, it is often more difficult to shift them due the immune system not being as active or respondent as that in a child.

In some cases, we advocate occlusive therapy or self-treatment using files particularly in children. However, when the lesions are very painful, treatment will often be advised.

⦁ What other treatments can be offered?

Verrucae can be treated in a variety of ways including but not limited to:

It is not uncommon for patients to feel a sharp sensation, similar to an injection. Unlike most treatments for verruca, pain felt during the treatment quickly subsides, and only in rare cases is there any prolonged pain.

What can I do after treatment?

In some cases the treated area may feel sore but will not prevent you undertaking normal daily activities. One of the huge benefits of Swift is that dressings are not required following treatment and no Local Anaesthetic. Occasionally, we may apply some temporary padding to offload lesions that have very heavy callus and were painful to weight bear on before the treatment started.

How many treatments will I need?

This is dependent on how you respond to treatment. In most cases, you will need more than one treatment which are spaced 1 month apart. The vast majority of cases will require 3 treatments and so we deliver our SWIFT package of care as x 3 applications and x 1 follow-up appointment at 12 weeks. Your Podiatrist will be able to discuss this with you. In some cases additional treatments may be required in cases of particularly stubborn lesions.

Can anyone receive this treatment?

With a few exceptions, most people with skin lesions would be able to have this treatment. Your Podiatrist will carry out an Initial assessment prior to treatment and be able to advise you on this.

WHAT IS SWIFT MICROWAVE THERAPY?

Swift is a new technology, developed in the UK, which has been licenced for the general treatment of skin lesions in Podiatry and Dermatology. Swift uses microwave energy which is delivered through a special probe applied to the skin to treat the affected tissue. 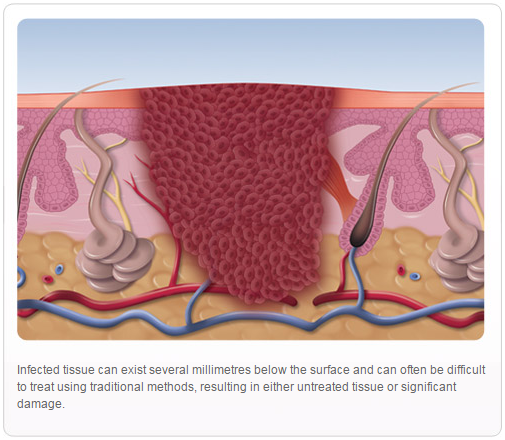 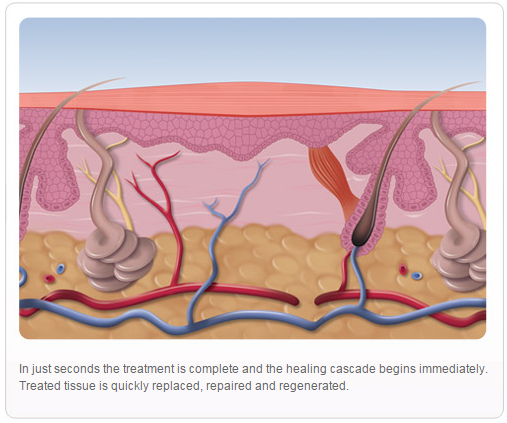 FEEL THE POWER WITH EVERY STEP

Start your journey with our team today and get back doing the things you love.